My two lovies are getting so big.  Annie June's smile & Dude's spunky personality brings joy to my life every single day.  I would be amiss to say that there aren't hard days when daddy is gone, but we make it and I couldn't love them anymore if I tried.
I mean, just look at these chunky baby legs up in my bed! 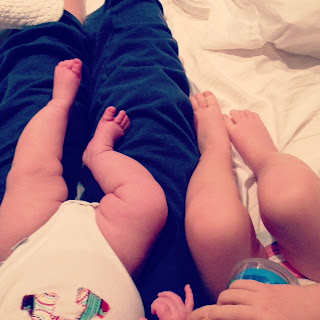 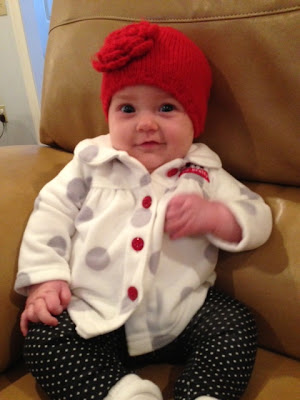 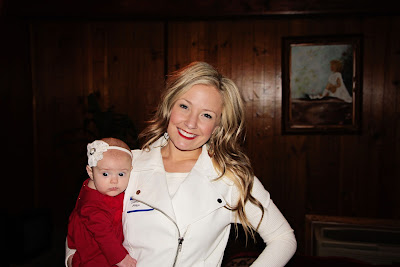 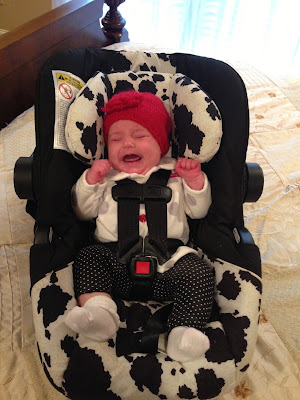 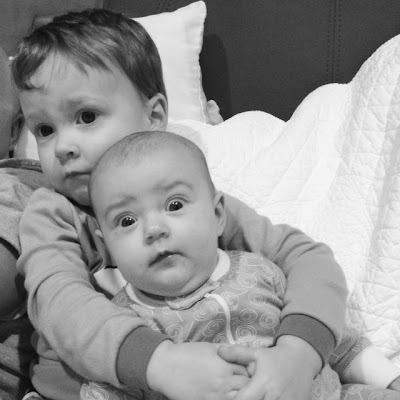 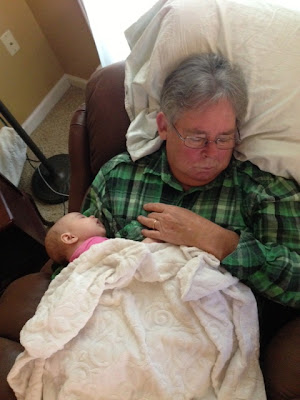 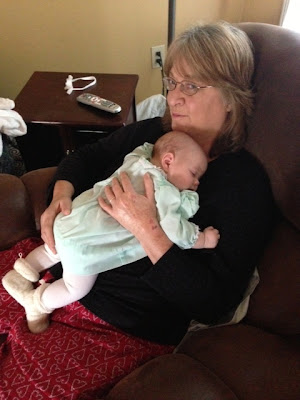 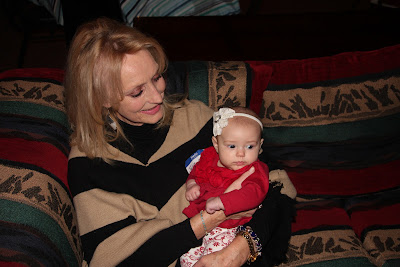 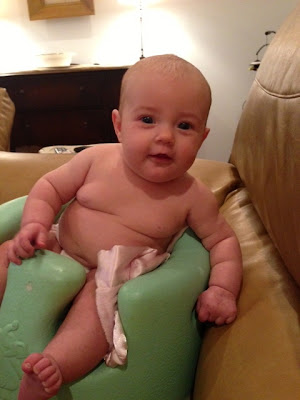 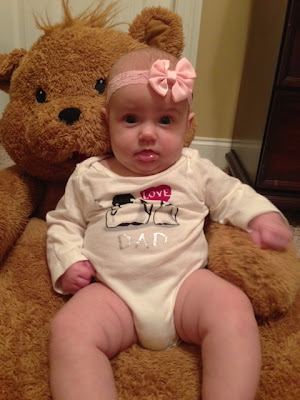 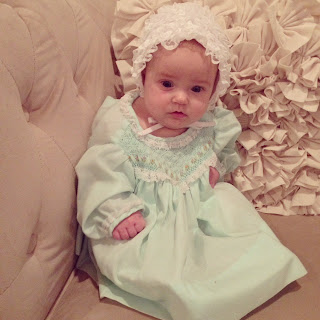 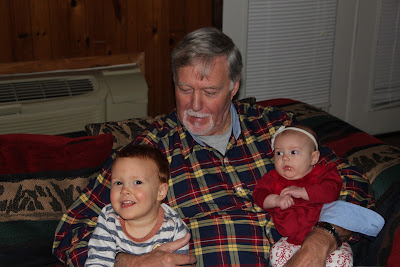 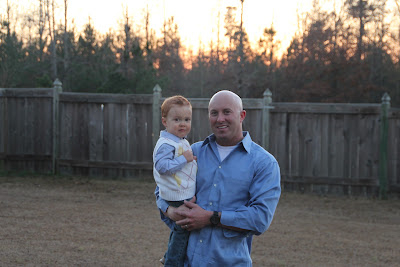 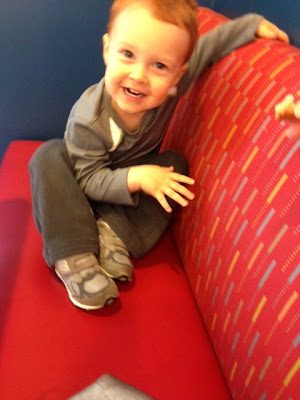 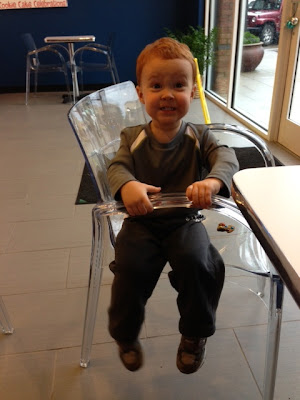 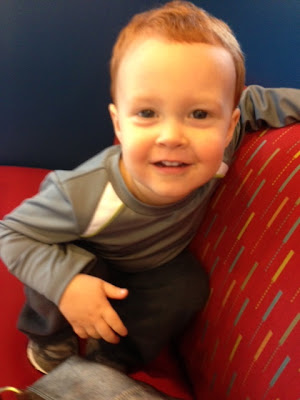 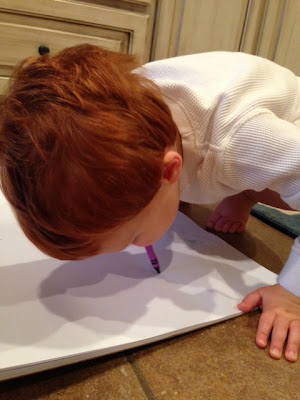 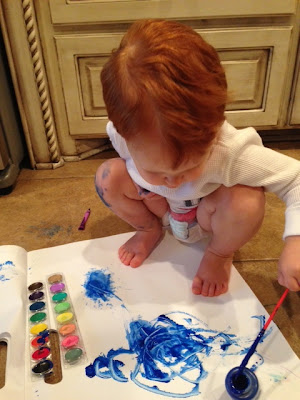 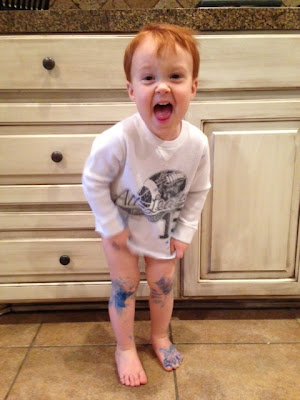 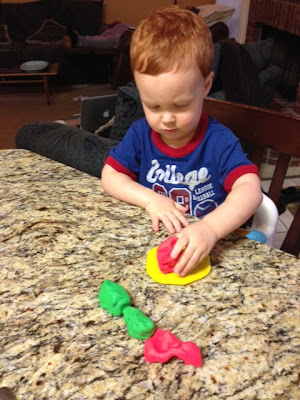 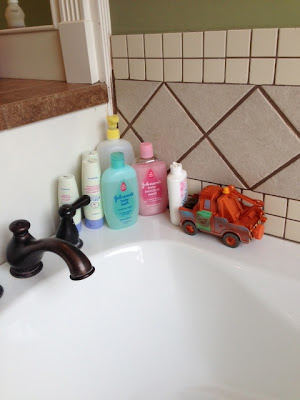 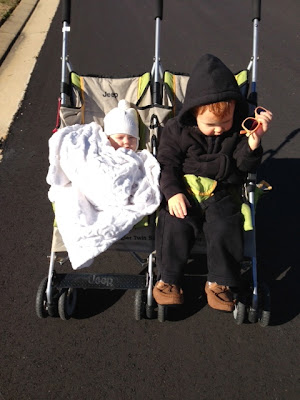 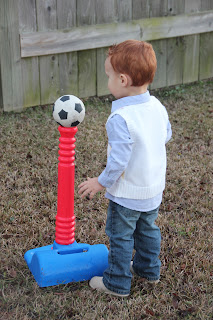 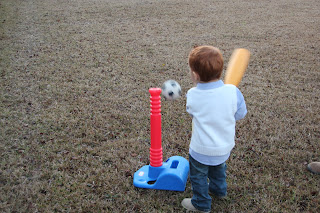 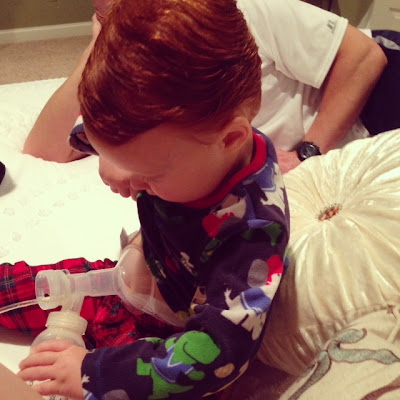 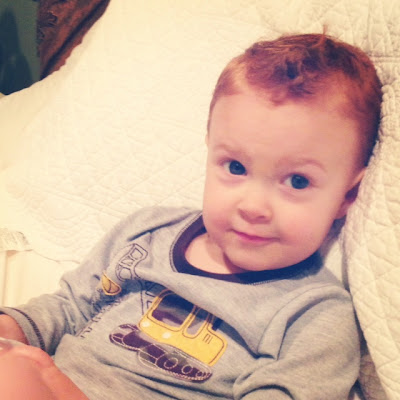 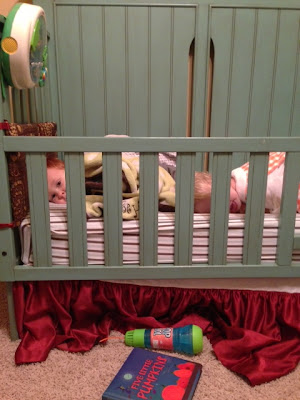 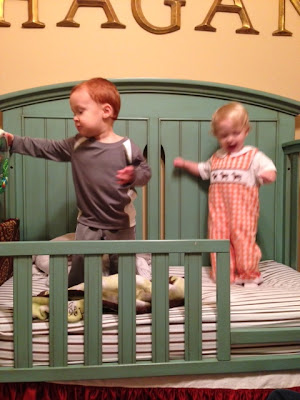 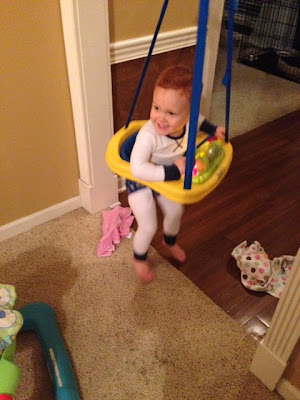 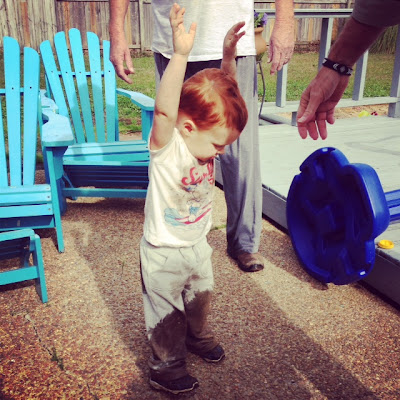